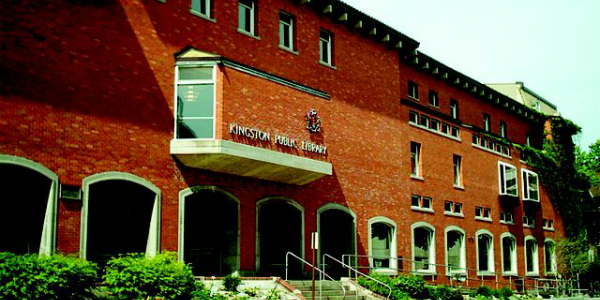 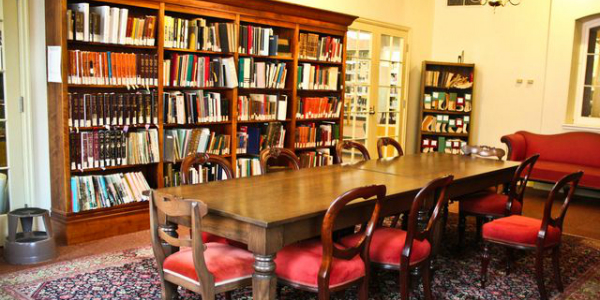 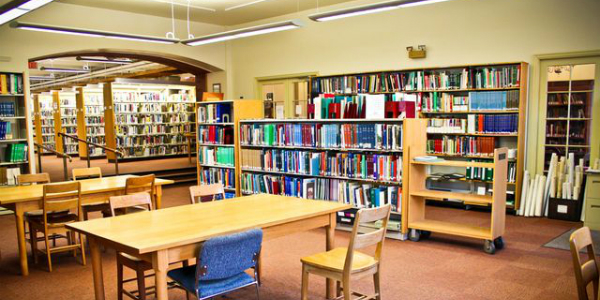 KFPL is one of the oldest public libraries in Canada.  The current sixteen-branch system was formed in 1998 by the amalgamation of the Frontenac County Library system and the Kingston Public Library, which had grown out of the Mechanics Institute that was founded in 1834. KFPL's local history and genealogy resources are based at the Central Library, which also houses the collection of the Ontario Genealogical Society (Kingston Branch). KFPL resources include city directories, insurance plans, newspapers, an online pathfinder, a War of 1812 blog and many other research tools.

Winsom Winsom: The Masks We Wear at the Agnes Etherington Art Centre

Pamila Matharu: Where Were You in '92? at the Agnes Etherington Art Centre